the health and wellness of style

the health and wellness of style

I am a clothing for confidence expert,
I am out to revolutionize our relationship
with getting dressed, and I believe
individual proportion is the key to
aligning our mind and body

aligning our mind and body through everyday dressing

aligning our mind and body through everyday dressing

The Health and Wellness of Style

Is a new approach to getting dressed
using the science of proportion.
This fresh perspective gives you the opportunity to see yourselves in a new light.
When we recognize the
individual shapes and silhouette
that create elongation we can
create an effortless
daily aesthetic. My philosophy
aims to transform fashion to
a place of self-care.

The Health and Wellness of Style Creates an effortless relationship with the fundamental necessity of getting dressed. This methodical step by step process aligns the mind and body to reframe old perceptions of fashion and connects clothing with your natural proportion and silhouette. My style philosophy helps educates us on how to get dressed by providing the necessary tools for lasting success. A client consultation will uncover the silhouette that best supports your happy life, private styling sessions will give you the tools, and your virtual closet is the map to
your confident daily uniform.

The Health and Wellness of Style is the fashion revolution we've been waiting for. Leesa Evans and her team set out to reinvent fashion by teaching their secret weapon for getting dressed each day, using clothing as a tool for a sound mind and body. Offering speaking engagements, workshops, education for the fashion community, one on one coaching, and STYLEWELL non-profit events, Leesa’s holistic approach indentifies our individual proportion in relation to
the shapes and silhouettes that
best suit who we are.

A bit of inspiration...
I’m reminded daily by all the things that inspire me. I love nature,
anything creative,
kindness, individuality
70’s fashion, architecture,
interior design, cultural fabrics,
movies, and travel anywhere.

Leesa’s credits include over 40 films and television shows, such as Bridesmaids, which she was nominated for Costume Designer Guild Award, Trainwreck, Neighbors, I Love You Man, Forgetting Sarah Marshall, This is 40,
American Pie, 22 Jump Street, Why Him +

Founded STYLEWELL, a community health and wellness program aimed at the cultivation of confidence
and well-being through everyday dressing 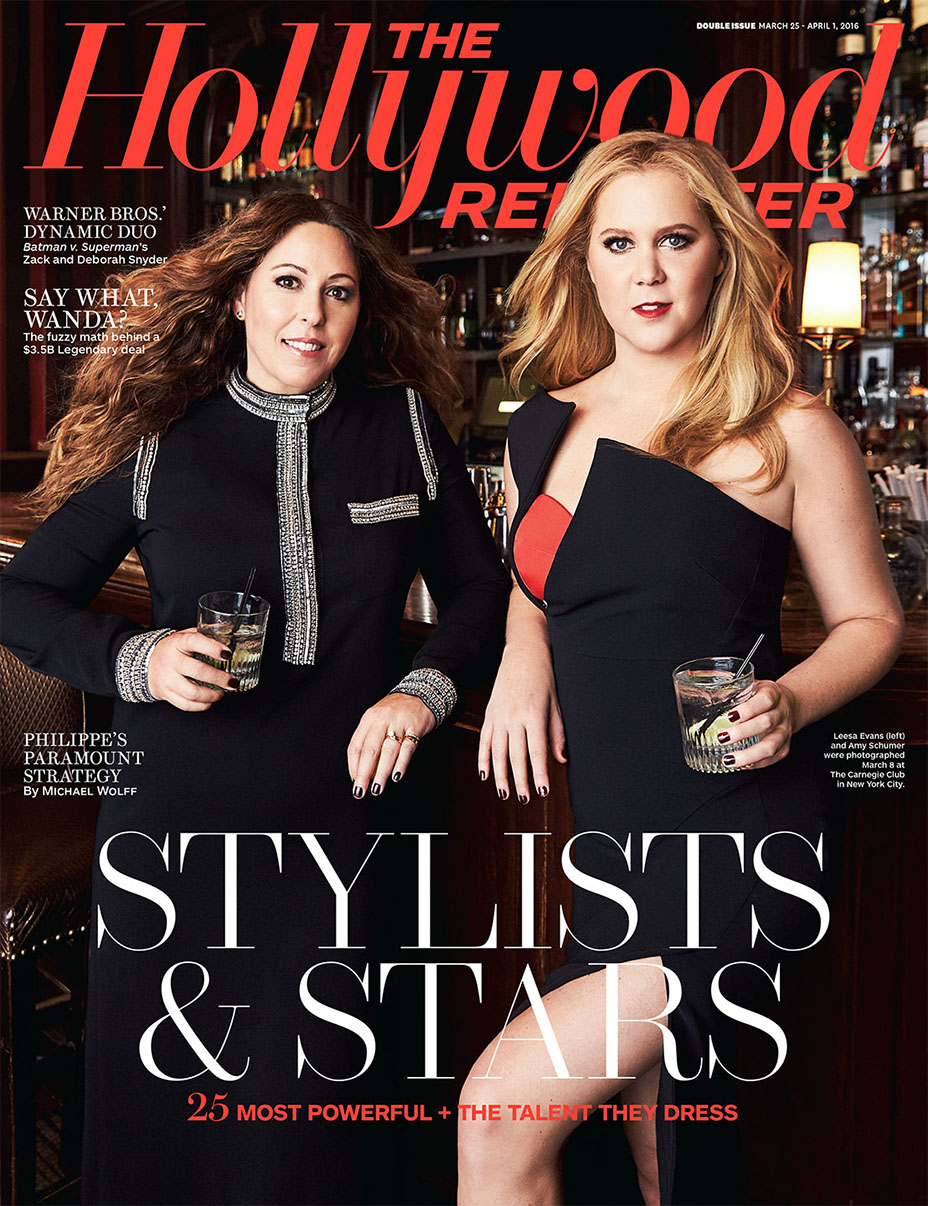 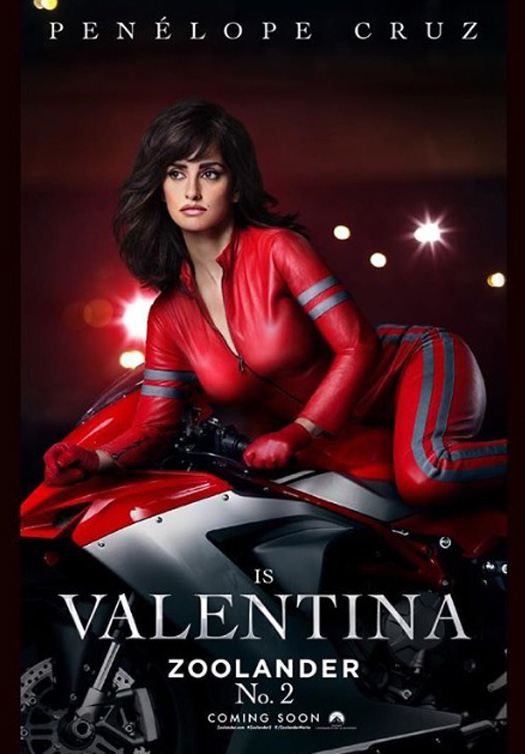 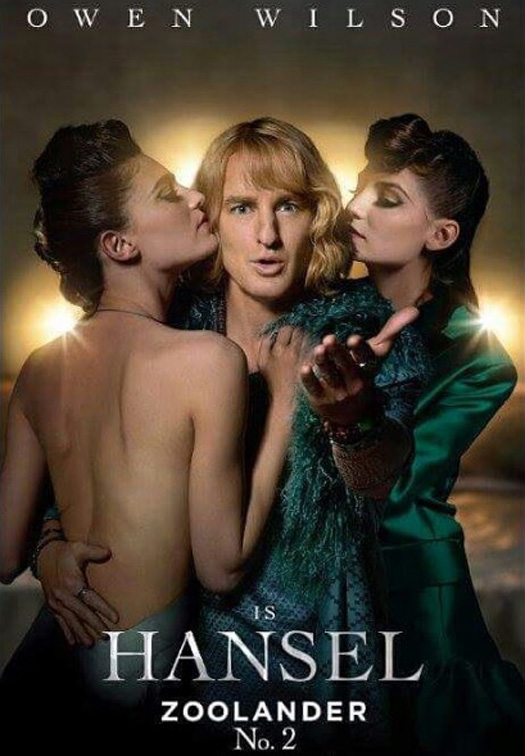 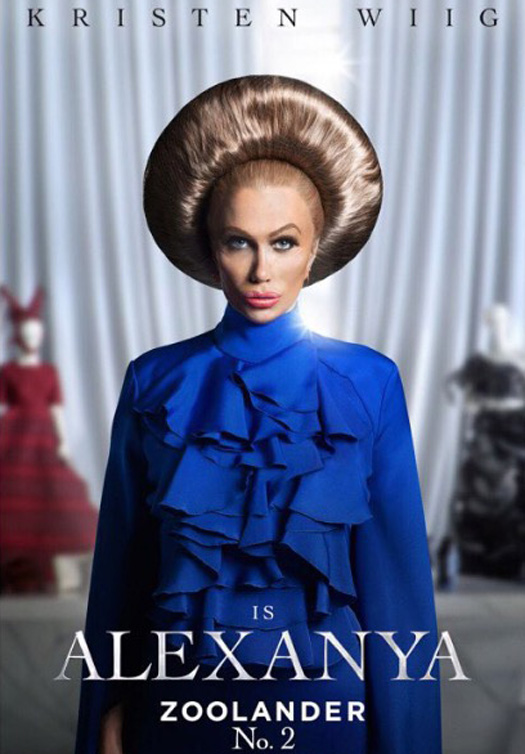 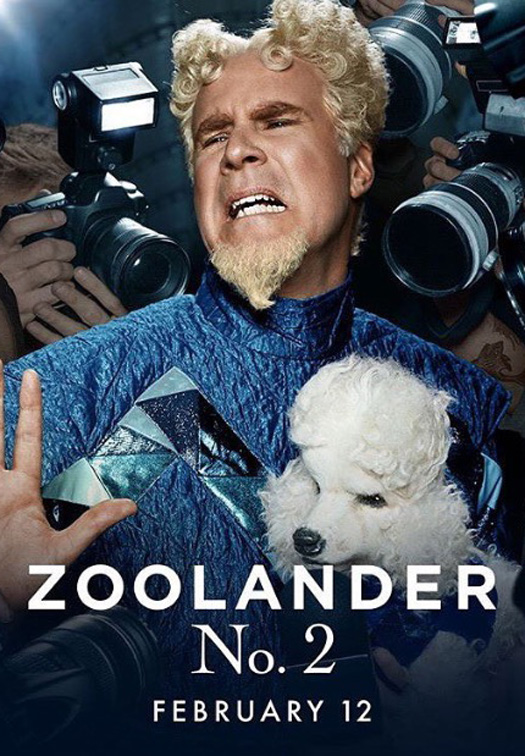 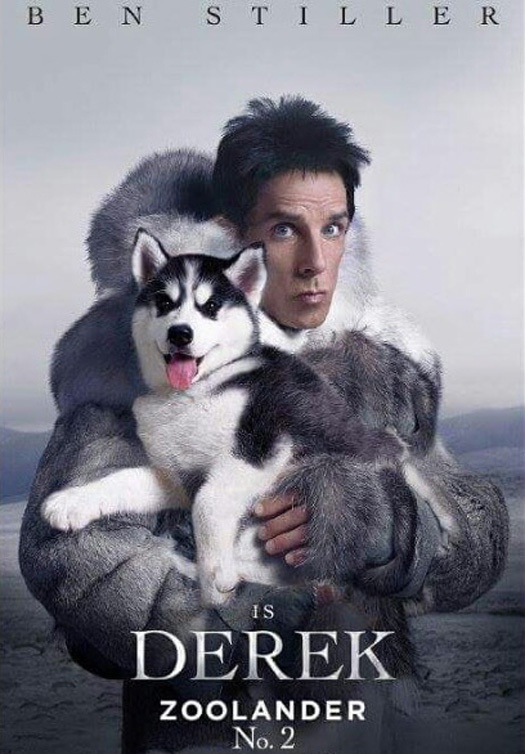 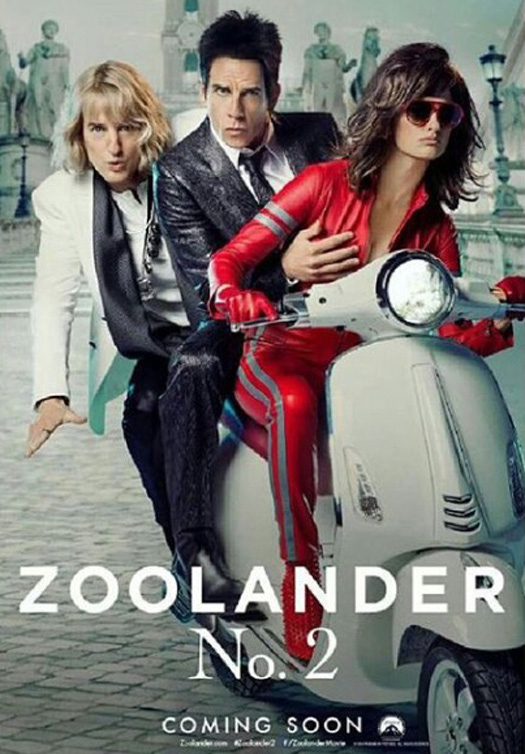